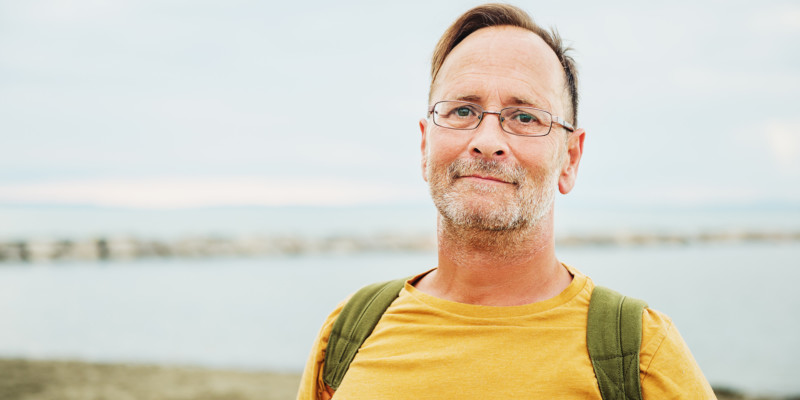 Alzheimer’s disease is a national crisis, with more than 5 million Americans living with the disease and 16 million friends and family serving as caregivers. In addition, as many as 300,000 individuals with Alzheimer’s are under age 65, meaning they have the early-onset form of the disease.